FIPO has commissioned an independent enquiry into professional medical malpractice indemnity. This was prompted by the rising tide of clinical negligence litigation, general complaints and complaints about consultants to the GMC, all of which is being reflected in rising indemnity subscriptions. In addition, there are new insurers offering indemnification to consultants and there appears to be a need to analyse the cost benefits of both the traditional and the new indemnifiers.

An independent expert, Mr Kevin Mccluskie, ACII was appointed via BIBA, the British Insurance Brokers Association and he carried out an in-depth analysis of the market and interviewed the Medical Defence Organisations (MDOs) and the new insurers offering indemnification to consultants. Our thanks go to all the MDOs and insurers who cooperated in this report. 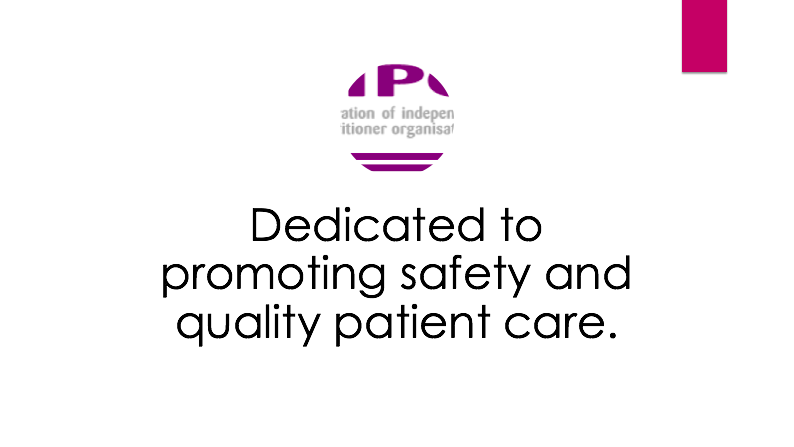 As part of this general review a detailed consultant questionnaire was carried out with over 900 consultant respondents from around the UK. This survey showed a lack of understanding by consultants about their indemnification and also anxiety about premiums and subscriptions which are rising more rapidly than income.

The results of the independent review and the consultant survey were revealed at a meeting on the 18th October 2011 at the Royal Society of Medicine, London. The speakers were Mr John de Bono, Barrister; Mr Dan Toner, General Counsel to Spire Healthcare; Mr Richard Packard, Ophthalmologist and Deputy Chairman of FIPO and Kevin Mccluskie, the FSA regulated independent insurance expert.

The salient points to note are