Doctors in Chambers or Partnerships – Information for Consultants

There is a growing realisation that consultants may need to form themselves in different groupings and one of the most popular concepts is known as Chambers, as commonly practiced by Barristers.

Chambers can be described as a group of practitioners working from the same premises and sharing administrative expenses but who retain individual fees and practice arrangements.

Partnerships are an entirely different legal entity, well known in general practice and other professions but, as yet, not common to consultants. There are different forms of Partnerships but a formal agreement will usually exist between partners. Consultant partners will share expenses, liabilities and by agreement income from the practice either in accordance with the agreement or equally, in the absence of any agreement to the contrary.

Incorporation as a limited company has advantages and disadvantages and would be best suited for large groups of practitioners specialising in the same field. 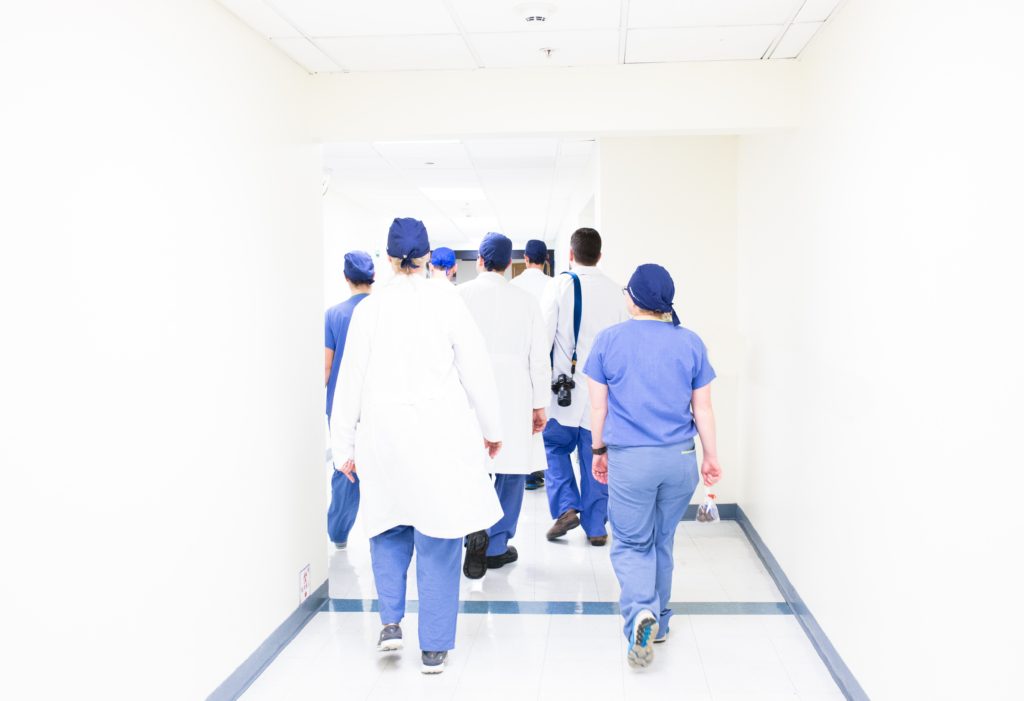 Any decision by a group of consultants to form “Chambers” or another legal structure will depend on their specialist interests, local facilities and demand and of course, most importantly, the clinical needs of their patients. No decision should be made without careful legal and account advice. Partnerships, and to a lesser extent Chambers arrangements, should only be entered into by consultants who are suited temperamentally to working together amicably.

The growing demand for Chambers amongst the profession is evident and FIPO is conscious of this drive. The FIPO Board has agreed that any group of doctors working in Chambers or Partnerships are eligible to join FIPO as an organisation. FIPO is prepared to act as a focus to collate information on the practical and legal aspects of practice in chamber arrangements.

A meeting was held to discuss legal, accountancy and other aspects of Doctors in Chambers at the Royal Society of Medicine on 19th November 2002. This meeting attracted 2 CPD points for those who attended.

Contracting for NHS and Private work

The drivers for the development of chambers have largely arisen in the private sector but are now extending towards the NHS. The changes in healthcare delivery with the development of PCT (Primary Care Trusts) and other provider services such as DTCs (Diagnostic & Treatment Centres) will provide opportunities for consultants in chambers to contract for NHS as well as private work.

Some groups of NHS consultants have considered the more radical step of resignation from the NHS and contracting back their services. This is not the policy of FIPO and we do not promote that model at the moment. Consultant who do this will need to consider carefully their long-term “commercial” and professional security and the reliability of long-term contracts with the NHS in whatever shape or form. Furthermore there would be implications for the consultants’ NHS pension.

Details about pensions and alternative forms of employment can be found on the BMA web site at: